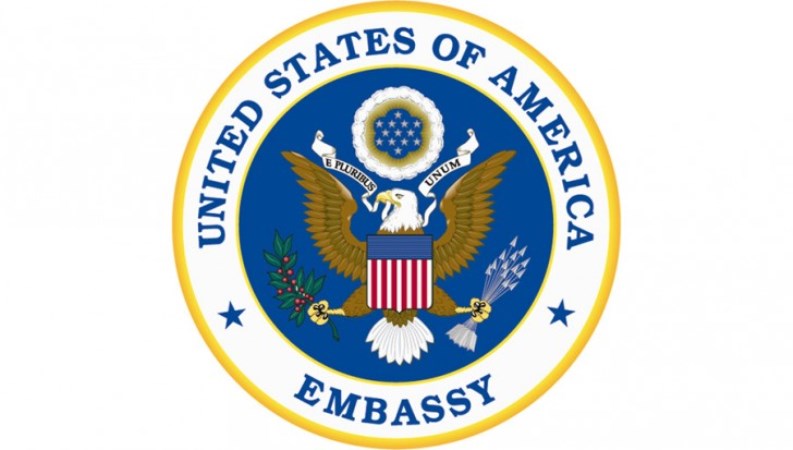 Ambassador Simon Henshaw presented his credentials to President Alpha Condé on March 4, 2019.  He was nominated as Ambassador to Guinea on August 10, 2018 and confirmed by the Senate on January 2, 2019.  Ambassador Henshaw has been a diplomat since 1985, and is pleased to be posted in West Africa again, having previously served in Ivory Coast.  Most recently, he served as a senior advisor to the Health Initiatives Task Force at the Department of State, coordinating efforts to respond to a series of health and security incidents affecting United States diplomats in Cuba and China.   Previously, Mr. Henshaw served in senior leadership positions at the Department of State, including as the Principal Deputy Assistant Secretary and as Acting Assistant Secretary for the Bureau of Population, Refugees, and Migration from 2013 to 2018.  Additionally, from 2011 to 2013, he served as Director of the Office of Andean Affairs, and, from 2008 to 2011, as Deputy Chief of Mission at the United States Embassy in Tegucigalpa, Honduras.  Mr. Henshaw served at four other overseas diplomatic posts and in a number of domestic assignments.  Mr. Henshaw earned a B.A. from the University of Massachusetts, Amherst and a M.S. from the National War College.  He is married with two adult children.