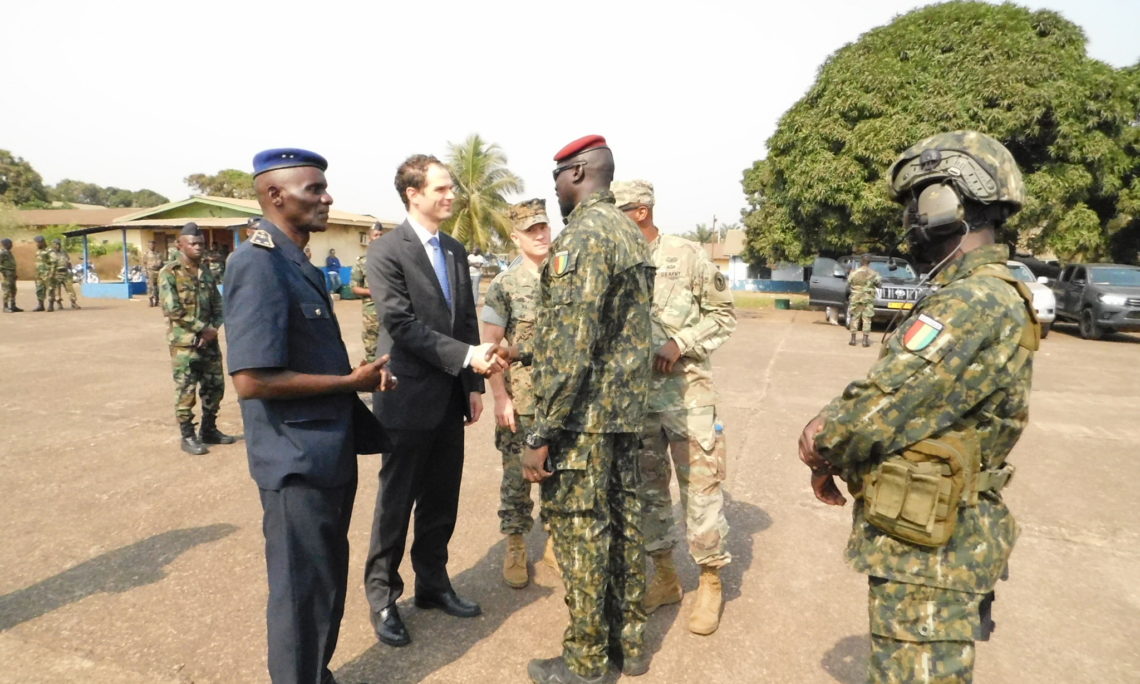 On 6 February the Group of Special Forces (GFS) of the Guinean Army left Conakry for Nouakchott in Mauritania by a special flight chartered by the American Armed Forces.

In the framework of a program called FLINTLOCK, the team of the Special Forces will thus take part in a major military exercise of counter-terrorism that gathers the Armed Forces coming from several other countries.

The Special Forces of the Guinean Army will be alongside their brothers in arms from twenty other African and European countries and the United States for training and simulation missions for two weeks.

The Government of the United States is committed to supporting the Guinean Armed Forces in their capacity-building efforts against terrorism.