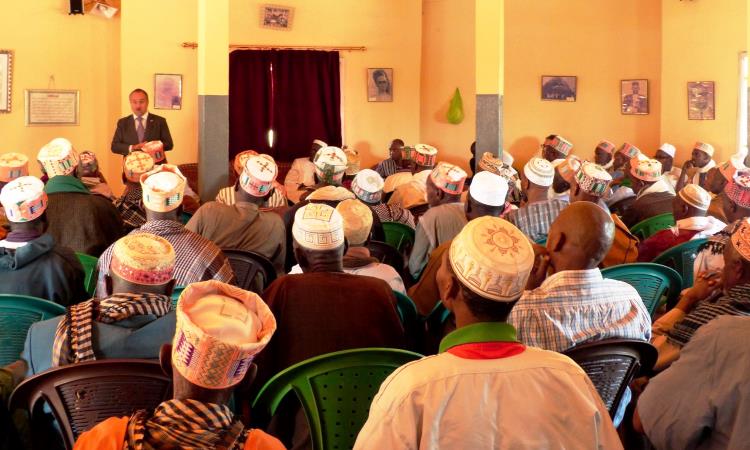 Deputy Chief of Mission Hugues Ogier recently returned from a voyage of discovery to the Fouta Djallon in Central Guinea. During his trip, he visited the National School Water and Forestry in Mamou, met with the Prefect and other officials from Pita, visited the rural radio station and two NGOs in Pita, held meetings with imams, elders, politicians, military officials and academic leaders in Labe, and visited a Dalaba hospital as well as Jeune Espoir, an NGO in Dalaba. He ended his trip by visiting a military base in Kindia.