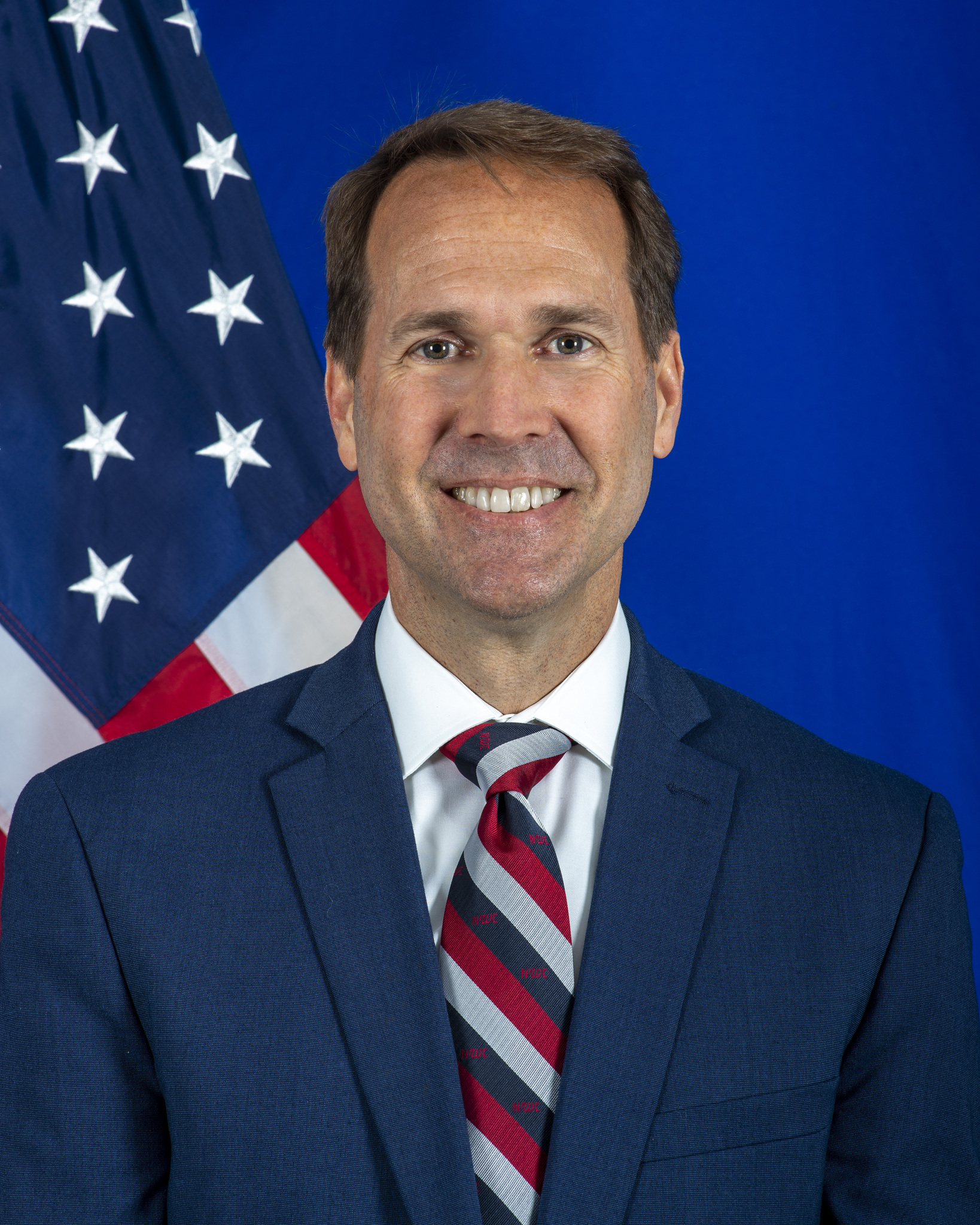 Ambassador Extraordinary and Plenipotentiary to the Republic of Guinea

He was Senior Advisor to the United States Special Envoy for the Great Lakes of Africa, coordinating U.S. policy on the cross-border security, political, and economic issues in the Great Lakes region.  Fitrell served as a Pearson Fellow on the staff of the House Foreign Affairs Committee and was a Watch Officer in the Department’s Nuclear Risk Reduction Center.  He also served overseas at the U.S. embassies in Portugal, Guatemala, Zambia, Ghana, and Denmark.  Fitrell earned a B.A. at the University of Maryland and an M.S. at the National War College.  He speaks French, Spanish, Portuguese, Swedish and Danish.