Home Page d'accueil | News & Events | Ambassador Henshaw in Boke, accompanied by the Director of the Office of West African Affairs of the State Department 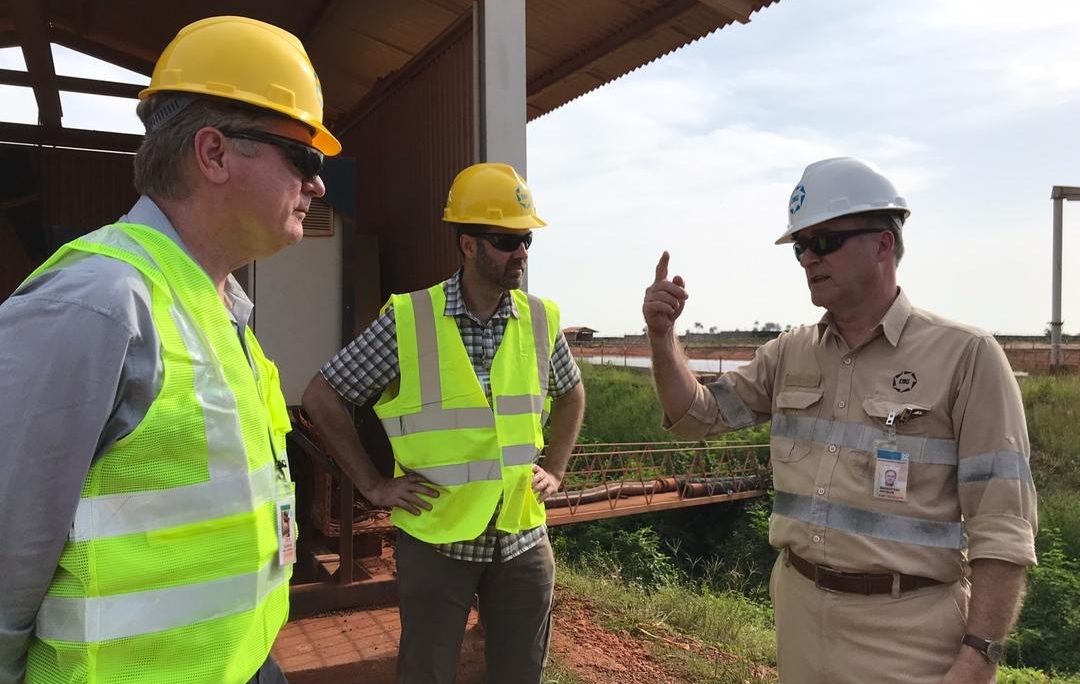